In the second trimester, besides being scientists, Kindergartners were engineers and meteorologists. In November, they built different types of Native American Indian homes. In December, for Hour of Code, they designed different codes telling Ozobot where to go. In January and February, they learned how to be weather watchers. They learned about Walter the Water Drop and learned about evaporation, condensation, and precipitation. As scientists, they placed a Jack-o-lantern into the garden and have been watching to see what happens.

Silver Oak 1st graders were selenographists (studies the surface of the moon), astronomers, coders and geneticists during the second trimester. In November and December they made paper mache models of the Earth and orbited their Earth around the sun. In January, they learned how craters are formed on the moon. In February, they told Ozobot where to go by drawing different lines of code. They also learned why plants and animals are like their parents but not exactly alike.

During the second trimester, our 2nd grade scientists learned all about matter. Knowing that matter has different properties, they made hats to protect themselves from the sun and they also learned that matter melts at different rates. As geographers, they learned how creeks, rivers, mudslides, and landslides are formed. They then designed a way to prevent mudslides. As botanists they are currently doing experiments to see if plants can grow without dirt.

*Thank you Lowalekar family. They purchased a beautiful grow light for the STEAM Lab! 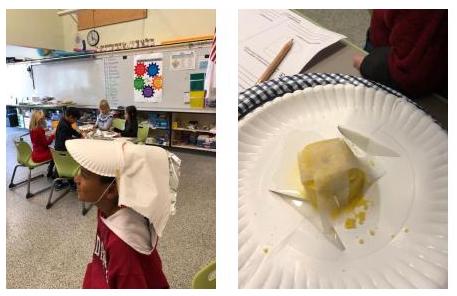 Third graders continued their work on hydroponic gardening during the second trimester. They have successfully grown romaine lettuce and tomatoes. They have also been working hard on their science fair projects. They have been learning about force while making a catapult that can launch a marshmallow.

*Thank you very much Lowalekar family. They generously purchased a fancy grow light for the STEAM Lab. 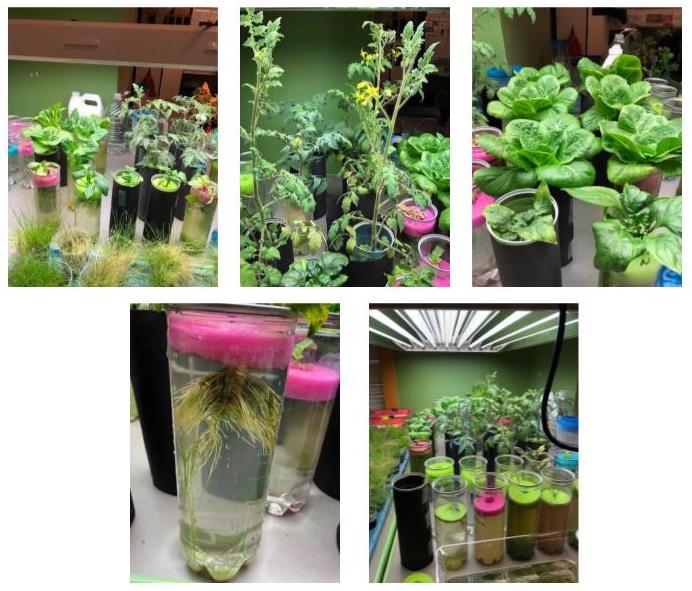 During the 2nd trimester, 4th graders continued their unit on energy. Using Makey Makey's, Scratch games, and the makers space, the students created a remote type device that can play games like Pac Man, Wac-A-Mole or even play the piano. They learned that waves produce energy. They learned about light waves. These light waves make up the electromagnetic spectrum. They made a bracelet and each bead represented the seven different types of light waves. They also learned that sound is energy and that it travels in waves too. They made pipe flutes to demonstrate high and low pitch. 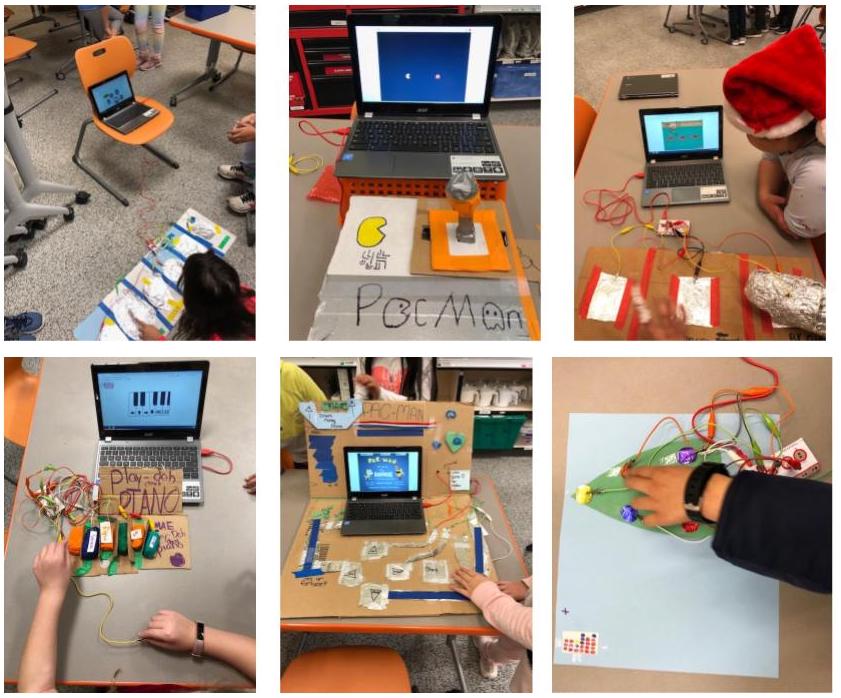 5th graders spent all of the 2nd trimester learning about the hydrosphere and how it reacts with or is effected by the geosphere, atmosphere, and biosphere. They finished their unit of study by making models that represented an event and how this event impacts all four of Earth's spheres. The best 2 models were chosen to represent the 5th grade in the school and district science fairs.

During the 2nd trimester, 6th graders mummified a hotdog in the STEAM Lab while they learned about ancient Egypt in class. As volcanologists and seismologists, they studied the impact of volcanoes and earthquakes on the biosphere. 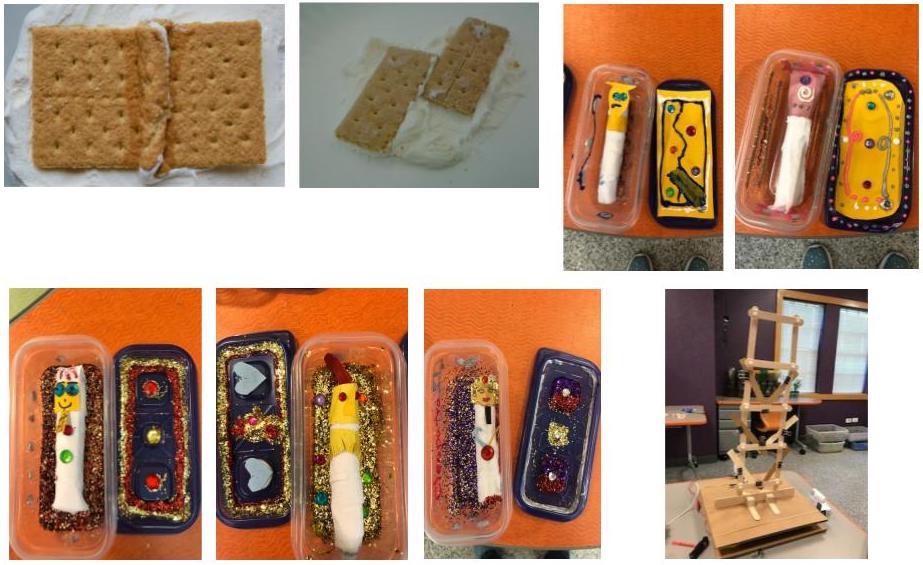